The pandemic had badly hit the downstream Oil companies. But, now as the demand is surging and while prices retreat record high, the US Oil companies are gaining back momentum.

According to report, in the first quarter itself US companies recovered almost to pre-pandemic levels. The top three refiners namely Marathon Petroleum, Phillips 66, and Valero have recorded a combined $675 million in profits. The prices have increased recording a three year high.The demand for gasoline has continued to remain high since the summer season. The demand and growth may see negligible fluctuations but may witness a driving season. Thus the figures have confirmed good growth for the industry. 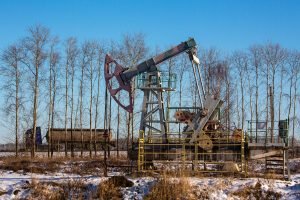 According to the reports released by Energy Information Administration (EIA) the month of May, June, and July saw stronger growth in consumption which prompted full year recovery from the pandemic. The Oil company Marathon alone reported $675 million and booked profits of $751 million. Moreover, Valero reported $361 million profit.