There is a shift that recognizes the replacement of Petroleum and other fossil fuels with battery metals needed in the drive for cleaner energy. Long a thorn in the side of leading western economies the Organization of Petroleum Exporting Countries has seen its grip on global energy loosened by the rise of critical energy metals such as lithium, copper, cobalt, nickel and graphite. 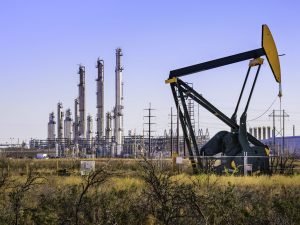 Hart is KPMG’s global head of mining, based in Australia as well as leading the audit practice of the firm in Western Australia. According to the Australian Financial Review newspaper, the report is due to be published this week, which also outlined the salient points which support the case for OMEC. A key observation is that geopolitical power could change from oil-dominated countries to those that produce minerals used in the production and storage of renewable power.

Access to these resources will be politicized in the name of national security given the centrality of their use in broader economic development and technology innovation as well as energy transition.Examples of countries with major deposits of critical metals include Chile and Australia in lithium, Congo in cobalt, and Indonesia in nickel