Pioneer Natural Resources Co., the country’s largest shale oil producer, has put its assets in the Delaware basin of Texas up for sale, with the goal of raising more than $2 billion, according to two persons familiar with the situation. Following last year’s pandemic-driven slump, a sharp rebound in crude oil prices has prompted a wave of shale consolidation and provided an opportunity for producers to unload unneeded properties.

After two large purchases this year, Pioneer aims to reorganise its operations and decrease debt. It sold an oilfield services company for an unknown sum in March. There was no certainty Pioneer would reach an agreement.traditional base, the Midland Permian, would be left unaffected by the deal. According to the sources, the assets up for sale were purchased as part of its $4.5 billion purchase of Parsley Energy. 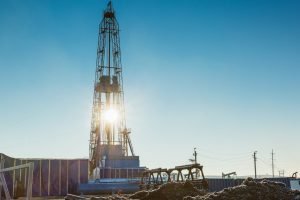 According to regulatory records, the acquisitions increased Pioneeroverall debt to $6.9 billion at the end of June, up from $3.1 billion six months prior. U.S. shale companies have increased buybacks and dividends as part of a larger industry effort to restore investor mood following years of poor results compared to other economic sectors.announced last month that it would start paying a variable quarterly dividend in September, instead of the first quarter of 2022.